At 19, Theo was enrolled at the Ateneo de Davao University taking up BA Mechanical Engineering.

Theo was just like any teenager who’s into social media and online gaming. 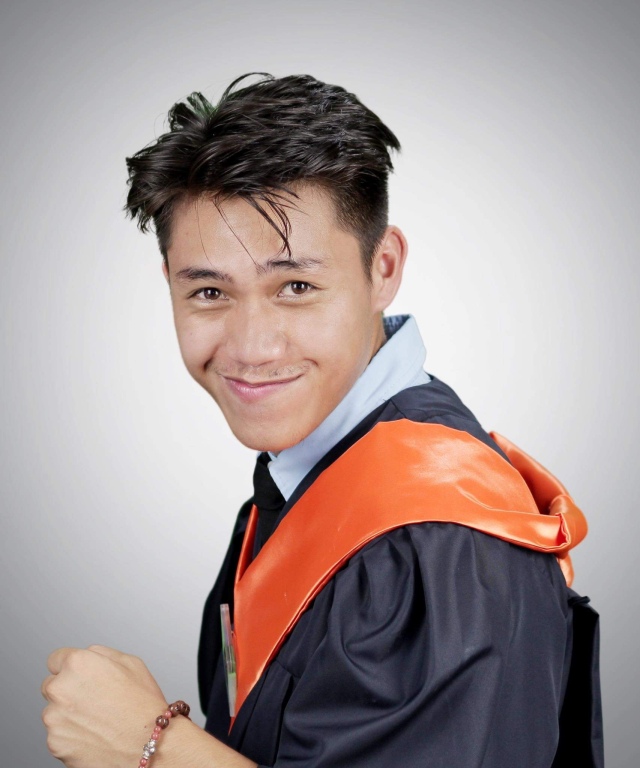 On Monday, November 16, Theo was airlifted to Davao City after sustaining a gunshot wound in the head. Two days later, Theo became a hero.

With his family’s consent, Theo’s eyes and kidney were donated to people who need them most to live a full life.

In Theo’s death, several are given the chance to live longer. Theo was best suited to be an organ donor considering his age and health.

As Theo was wheeled into the operating room, the hospital staff bowed down to show their respect to the young hero.

The Rabat-Gayta family have a lot of plan for Theo. For now, their only consolation is knowing that Theo became what he always wanted to be — a hero.

Theo will be brought home to Mati on Sunday, November 22.