A 32-year old Davao City Police Office personnel was arrested by the joint forces of the National Bureau of Investigation and the Philippine Drug Enforcement Agency Monday evening, May 18.

The two were arrested during a buy-bust operation in Jaza 1, Km. 13 Panacan. 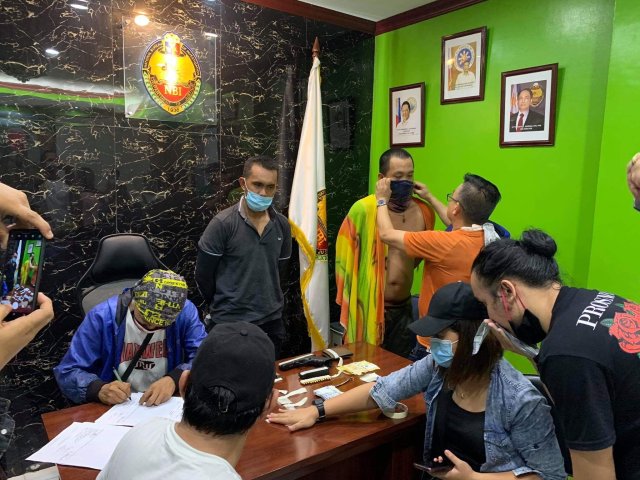 Operatives confiscated 7 sachets of suspected shabu with an estimated value of P225,000 from the suspects.

The two will be charged with violation of Republic Act 9165 or the Comprehensive Dangerous Drugs Act of 2002.