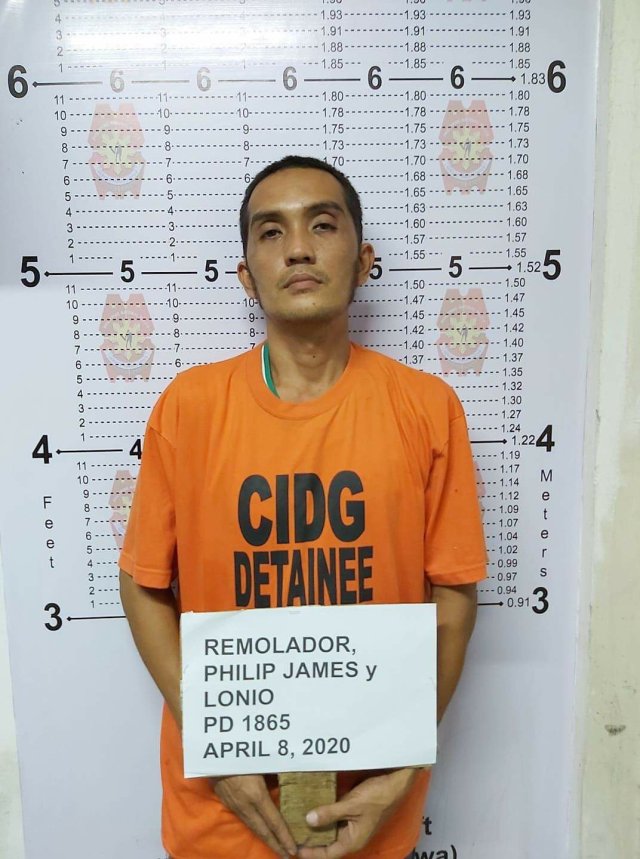 HOW: CIDG-Davao City Field Unit operatives together with the personnel of Bunawan PS conducted Oplan Ligas thru an entrapment operation that resulted in the arrest of the above mentioned suspect after caught in the act of selling Refilled LPG Butane canisters.

OTHER DETAILS:
Confiscated from his possession and control were the following, to wit;
a. Fifty (50) cases or 1200 pcs of Refilled LPG butane canisters with market value of PHP 20,400; 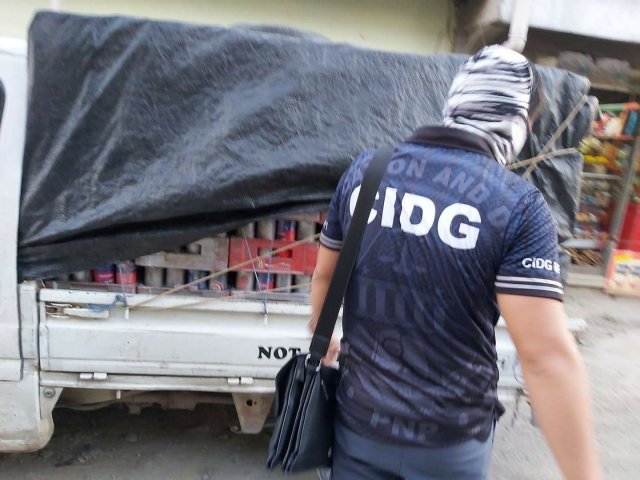 Arrested suspect as well as the siezed items were brougth to this office for documentation and subsequently turned over to Bunawan PS for his temporary detention.

We have received information from concern citizen allegedly that they are operating for several months now and their supplies are from tagum city and panabo area. We will run after this violators of the law.