On or about 9:10 AM of Sept 25, 2019, the Joint teams of CIDG RFU XI ,Davao City Field Unit, 15th AIB Air PA together with Sta. Ana Police Station arrested one CAA II JAN JAMES R. ANDRES 40 yrs old, married, presently assigned at Task Force Davao and a resident of Buhangin Davao City through entrapment operation for selling magazines and live ammunitions of Cal. 5.56 Recovered and confiscated from his possession are the following items. 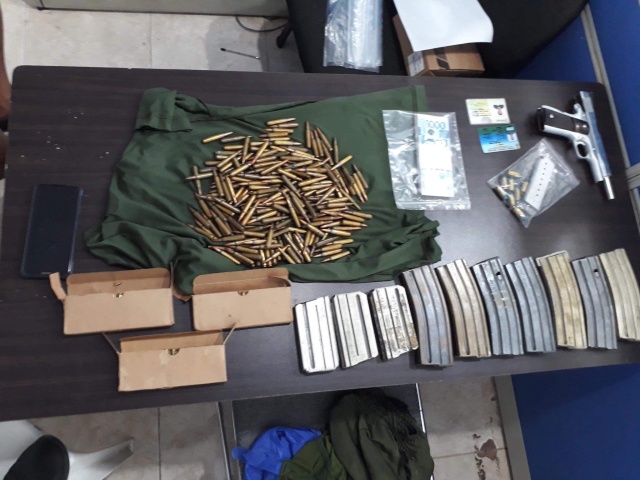 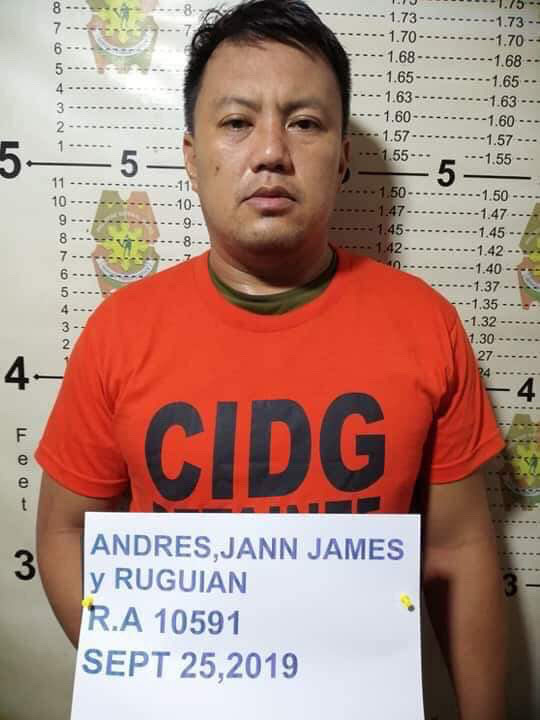 Said Arrested suspect was brought to CIDG RFU XI for booking and documentation subsequently will be brought to Sta. Ana Police Station for his temporarily detention.

The CIDG RFU XI will enforce the law, whatever he violated and will stand to the mandate that we are ruled on. He was then on guarded through surveillance when received infos and reports that he was positively selling Firearms and Ammunition until caught on the act selling such item to the poseur buyer of the firearms and ammunitions.

A violation of RA 10591 otherwise known as the Firearms and ammunitions Law will be filed against him.

He is a member of SCAA assigned at TF Davao.