In his message, the senator thanked and affirmed his support to the movement, assuring them that will he continue to serve as their bridge to the President.

Meanwhile, in an ambush interview, Go answered questions from the media on several national issues.

Asked on the re-emergence of polio in the country, the senator said that the government is prepared to respond to the health concern and remains committed to the strict implementation of the national mandatory immunization program. He also encouraged citizens to visit health centers to get vaccinated for free.

The Department of Health (DOH) has earlier assured the public of ample supply of polio vaccines in the country. The Philippines has been polio-free since 2000, with the last wild polio virus detected in 1993. It takes only one confirmed case of polio for DOH to declare an outbreak.

Aside from polio, concerns on the African swine fever (ASF) surfaced after the Department of Agriculture (DA) started an investigation on incidents of hog deaths in Bulacan and Rizal. The first case of ASF was confirmed on September 9.

Asked on the security measures undertaken to prevent the spread of ASF, Go called for sobriety as the DA has guaranteed the public that the situation is “under proper management”. 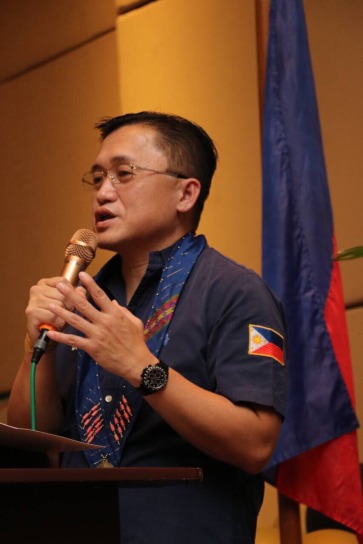 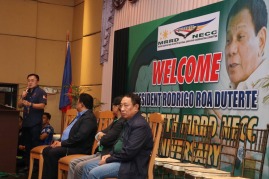 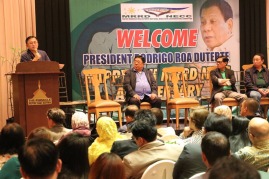 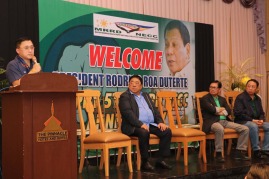 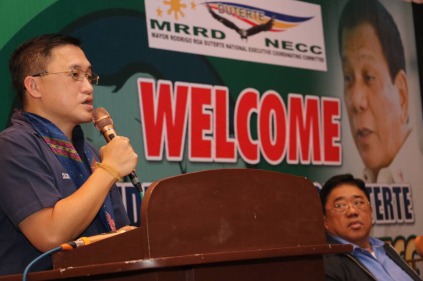 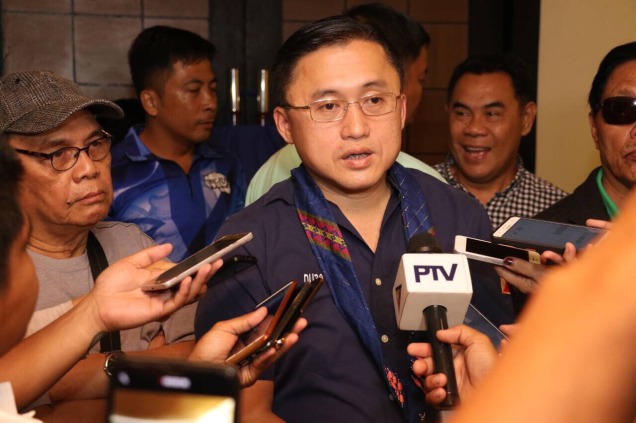 The Department of Budget and Management (DBM) has so far released P80 million for the implementation of measures to prevent the spread of ASF in the country. On top of this, DA has also made available P60 million for the financial assistance for affected hog raisers at P30,000 per farmer, payable in three years at zero interest.

DA will also be giving P3,000 per live affected pig surrendered for culling and proper disposal. DA has already intensified its efforts by activating and mobilizing its Quick Response Teams at its regional offices to conduct complementary measures, in addition to existing Malasakit desks in DA and its attached agencies, to easily respond to affected stakeholders.

DA also offered free ASF laboratory testing and free culling and disposal for affected animals. It is also strictly implementing its 1-7-10 protocol to prevent the spread of virus to other areas.

Go is a known public health advocate. As the chairperson of the Senate Committee on Health, the senator filed on July proposed health measures, including the institutionalization of the Malasakit Center program, the improvement of Philippine nursing education, and a bill expanding the coverage of the Mandatory Basic Immunization Program to improve the country’s healthcare system.

Meanwhile, Go also said that he condemns the alleged act of hazing after a Philippine Military Academy cadet, Darwin Dormitorio, died in Fort Del Pilar in Baguio City on September 18.

He added that the lives of all Filipinos, including the cadets, must be protected since they are the future leaders of the country.

Asked why he continues to move around the country despite his busy Senate schedule, Go said that he is not contented with just sitting in his office as he wants to listen to people’s concerns personally.