The Davao City government allocated P50 million worth of assistance for the victims of the August 28 flood that badly hit four barangays, which were declared under state of calamity.

The amount was endorsed and approved by members of the City Council Thursday afternoon.

The amount covers the food, non-food, financial, agricultural and medical needs of the 3,559 families affected by the flooding.

The budget will come from the Quick Response Fund of the city.

“We are very lucky that there is no casualty recorded due to the flood, but we have to instill in the minds of the people that these affected areas are considered as hazard and no build zones and hopefully they respond to our call to vacate the area,” he said.

Bustillo said that the rescue operation ‪on Thursday night‬ could have been avoided if only the residents responded to the call of the CDRRMO and the Barangay Disaster Risk Reduction Management Council (BDRRMC) to evacuate.

“The City follows a no rescue policy that is why we strongly warn these people to conduct pre-emptive evacuation, but they do not cooperate with us. A rescue operation is not easy, even the rescuers are at risk,” he said. 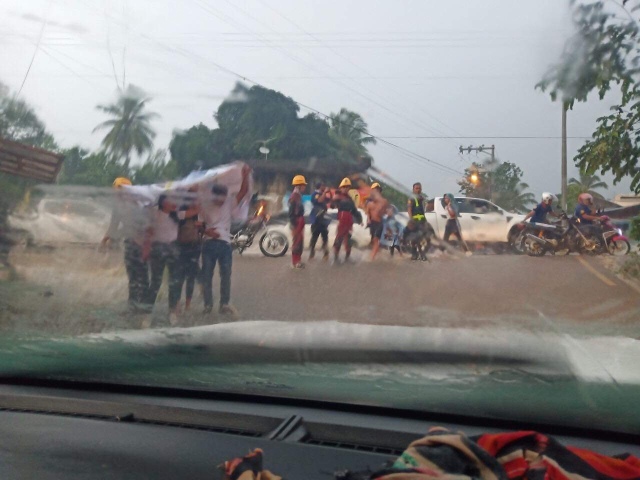 After the thunderstorm, the City Social Services and Development Office (CSSDO) immediately sent hot meals to the evacuation areas to fulfill the needs of the victims for hot food.

“Community kitchen was immediately set up to provide hot meals to the affected families. For now, we are still validating the total number of affected individuals since the assessment is still ongoing,” CSSDO Assistant Head Marlyn Agonia said. CIO