The Mati dancers fought a good fight in defending their championship title they won in last year’s competition for the Open Category.

Sindac Anib Performing Ensemble of Bislig, Surigao del Sur however proved to be better performers this year as they won Best in Artistic Design and Best in Music special prizes for the same cetegory. 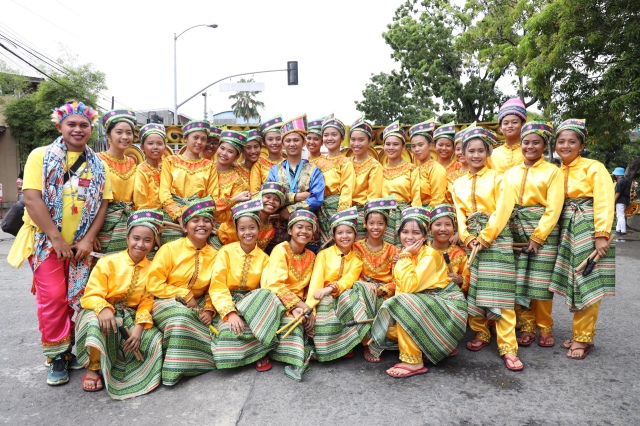 A total of P7.6 million cash were given to the winners.