President Rodrigo Duterte signs into law the General Appropriations Act of 2019 with no other witnesses but Executive Secretary Salvador Medialdea.

Salvador S. Panelo , Chief Presidential Legal Counsel and Presidential Spokesperson, said “the 2019 GAA is the reflection of the Administration’s vision of genuine change for the Philippines, where effective and efficient delivery of programs, projects and public services for our people will be its hallmark.”

“True to his commitment and constitutional duty to be fealty to the constitutional directives, the President vetoed items of appropriation that are either considered by law and jurisprudence as rider provisions not being related to a particular appropriation or they seek to amend the Constitution and certain statutes,” he said.

The Chief Executive also vetoed items of appropriations under the Department of Public Works and Highways for falling outside the government’s programmed priorities which are in the total amount of P95,374,241,000.

The President likewise subjected certain provisions to conditional implementation in order to ensure conformity with existing laws, rules and regulations, such as the allowance and benefits of teachers and creation of teaching positions, construction of evacuation centers, funding for foreign-assisted projects, revolving fund, and lump-sum appropriations for capital outlays, as well as financial assistance to local government units and funding requirements of our foreign service, among others.

Copies of President Duterte’s communication to Congress will be furnished to the members of the Malacañang Press Corps once they become ready and available. 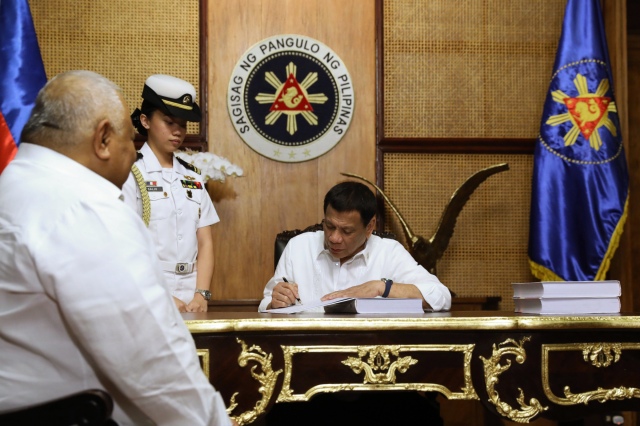 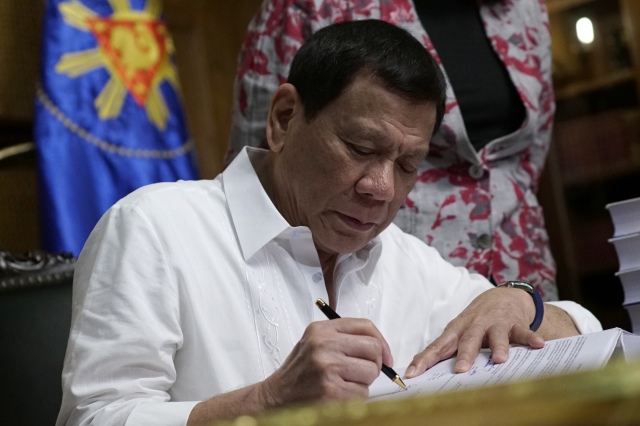 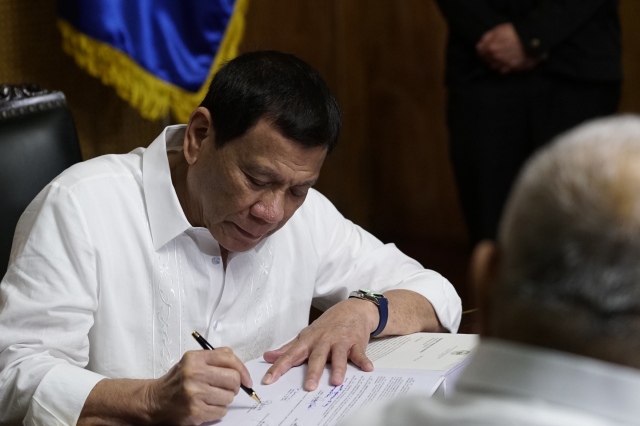 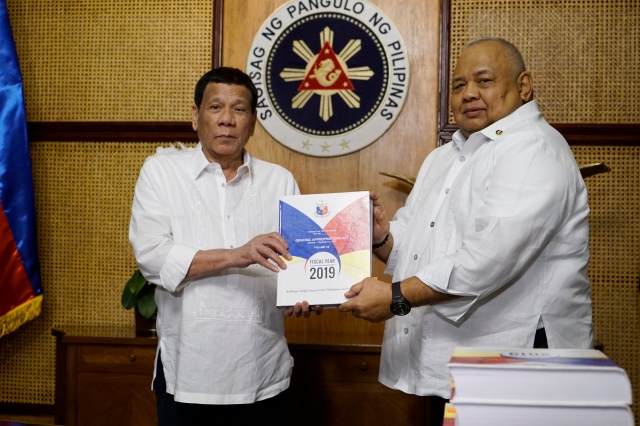 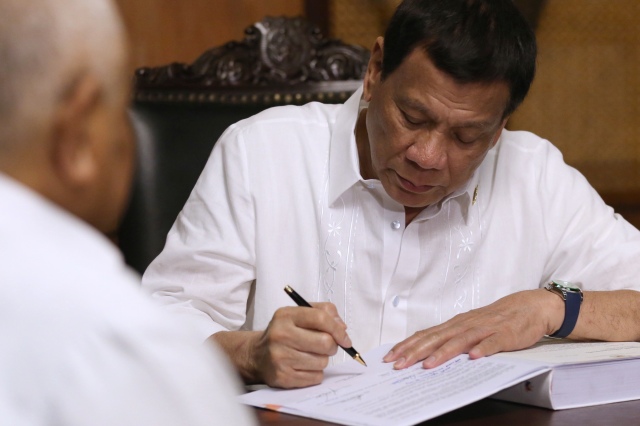 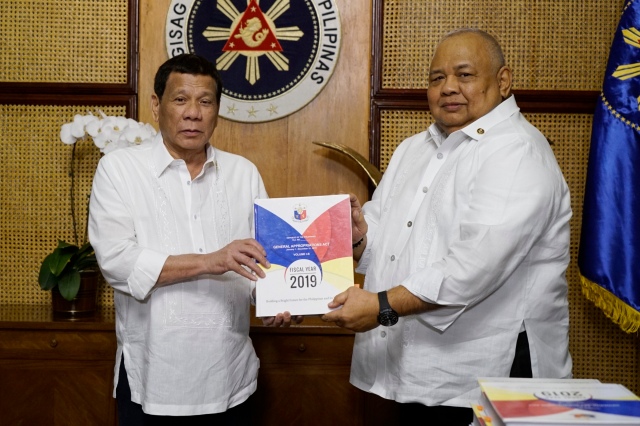 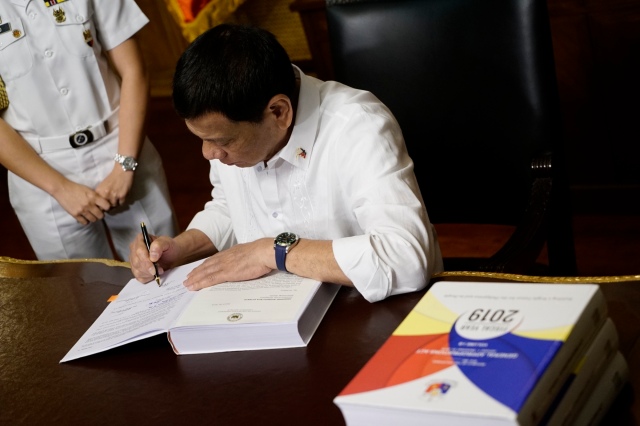 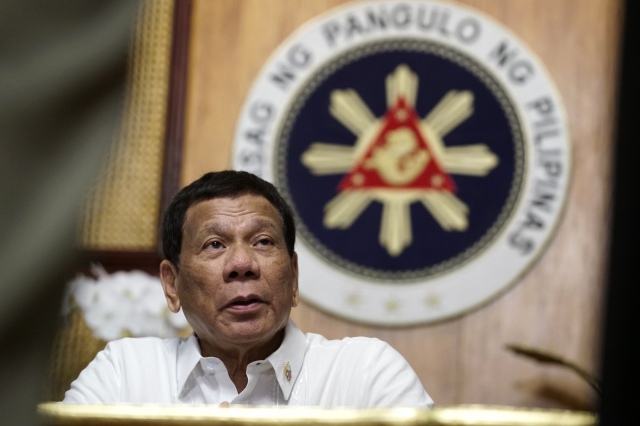 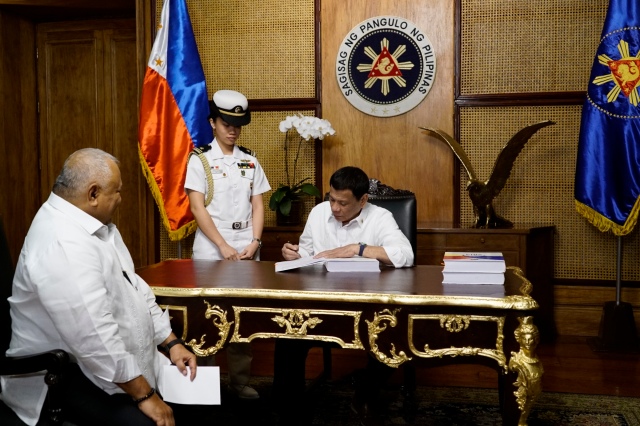