Former Special Assistant to the President Christopher Lawrence “Bong” Go yesterday assured the Moro people and the nation that President Rodrigo Duterte only wants lasting peace in pushing for the ratification of the Bangsamoro Organic Law.

A plebiscite is set to be held on January 21 and February 6 for the ratification of the BOL which is a product of long peace negotiations between the Moro Islamic Liberation Front and the government of the Philippines.

Go was with Duterte Friday when the Chief Executive went to Cotabato City to make a final pitch for the ratification of BOL. 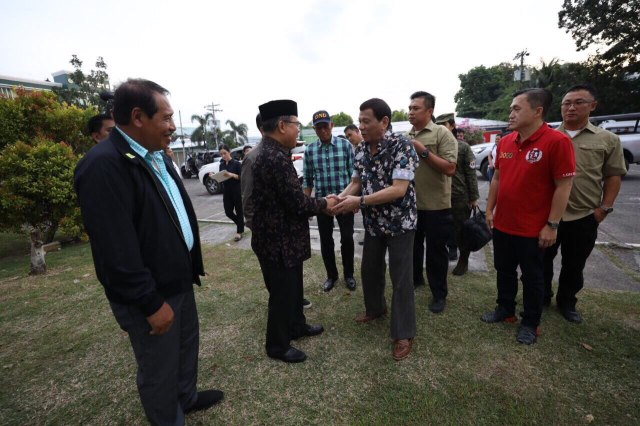 In asking the Moro people to ratify the BOL, President Duterte noted that the landmark law was not built entirely from scratch as it echoes the aspirations and principles embodied in the past peace agreements embodied in the different Moro fronts.

“Indeed, it is a product of blood, sweat and tears of many great men who came before us,” the President said. 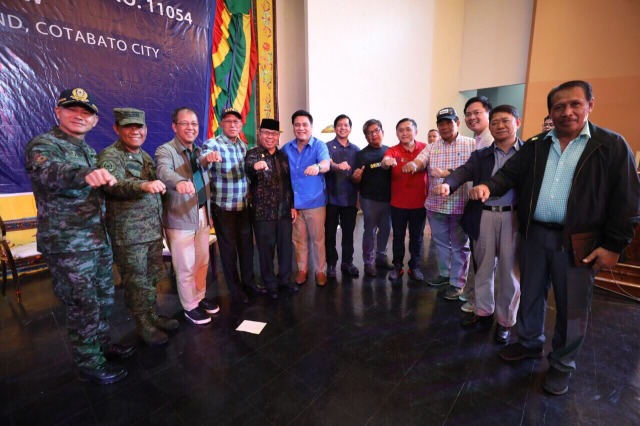 He acknowledged that there are certain groups, including a faction of the Moro National Liberation Front, opposing the ratification of BOL but said its part of the democratic process. Duterte said he would also talk to MNLF leader Nu Misuari. 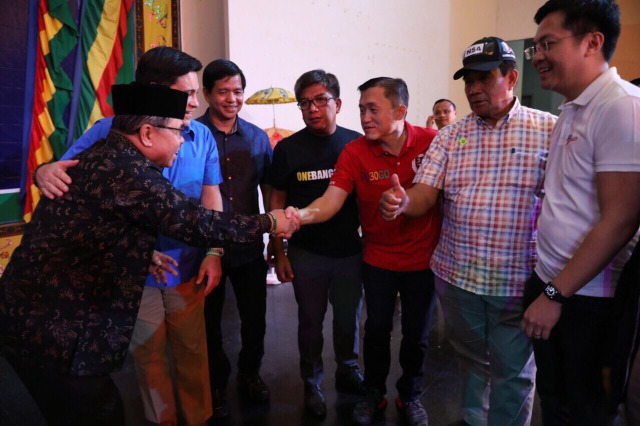 A senatorial candidate in the 2019 elections, Go’s legislative agenda include the conduct of localized peace talks meant to end the communist insurgency that has stalled development in the countryside.

Go also wants to help Moro people with the establishment of more Malasakit Centers, a one-stop shop bringing together in one room agencies such as the DOH, DSWD, PAGCOR, PCSO and Philhealth to make it easier and faster for poor patients to avail of medical and financial assistance from the government. 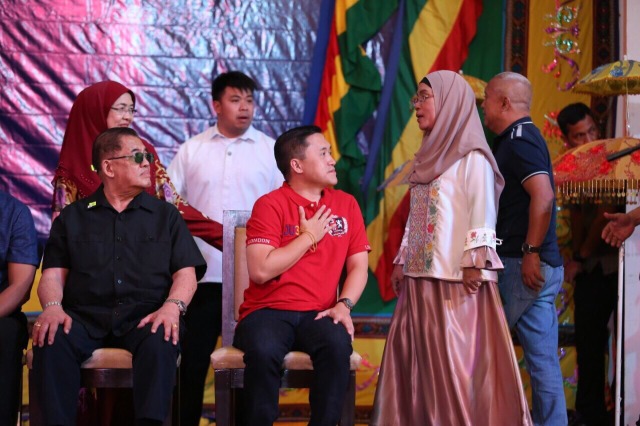 Part of his legislative agenda is to craft a law for the establishment of Malasakit Centers in all the country’s provinces and urban centers to provide more people with access to quality health care.