Speaking at the 2018 Walk of Fame induction ceremony held at the Eastwood City Walk in Libis, Quezon City, Go lamented the decline of the local movie industry “because of technology and foreign movies which have heavily influenced our moviegoers nowadays.”

Even worse, Go said pirates and unscrupulous businesses have preyed on the “fruits of sweat, love, and labor,” of local film industry. 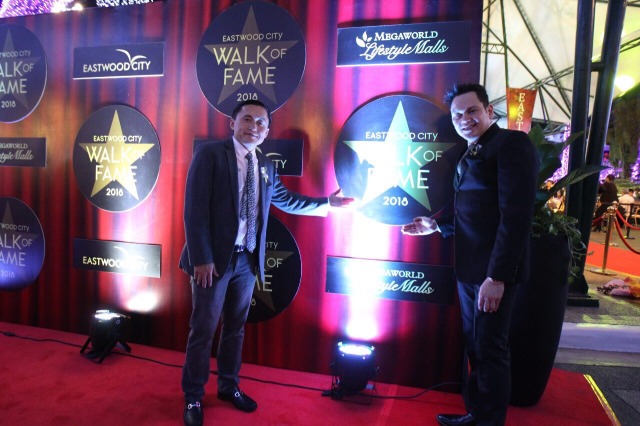 A candidate for senator in the 2019 polls, Go said that if elected: “I will push for strategies to crack down on these illegal businesses and strengthen the campaign against piracy.”

Go said the urgency of this action can be summed up in the timeless words of Vilma Santos in the film Sister Stella L, where she said, “Kung hindi tayo kikilos, sino ang kikilos? Kung hindi ngayon, kailan pa?” 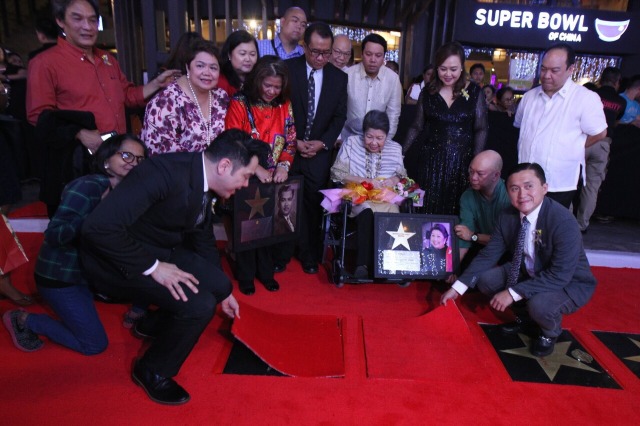 Recalling the heyday of the Philippine cinema that inspired and entertained entire generations of Filipino fans, Go said there is no doubt of capability of the local film industry to create stories with depth and value and at par with foreign production, given proper support and protection.

Go said he is privileged to be part of the induction ceremony honoring the outstanding achievements of personalities in the fields of film, television, as well as news and broadcasting. 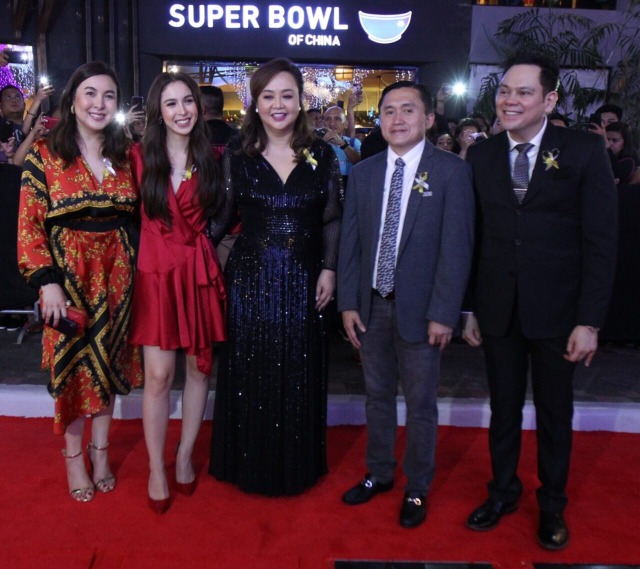 Arriving at Eastwood City in Libis and was warmly welcomed by Mr. Kevin Tan, Chairman of the Board, Federico Moreno, President; and the Board of Trustees all of the German Moreno Walk of Fame Foundation. 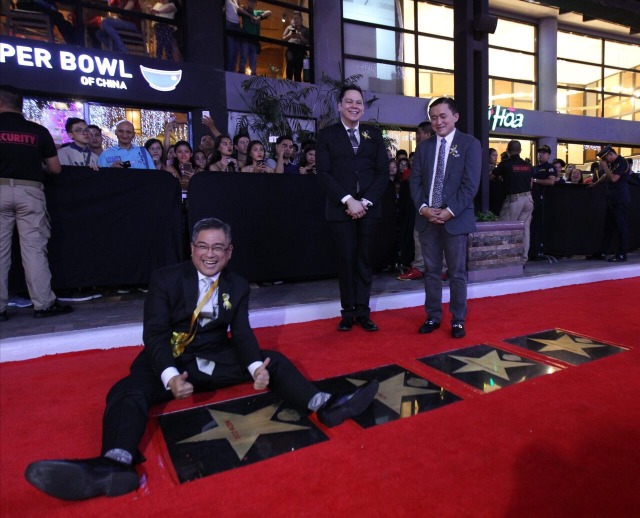 Go said he considers it a great honor to be part of the event at Eastwood City. “I, for one, would also like to have a star, maybe when I get like a cameo role in the local movies or maybe in some teleserye but I leave that to wishful thinking,” he said in jest.

He recalled how, during his younger years, his parents allowed him to watch the films of FPJ and Dolphy at the local cinema in Davao. He also bared his association with actors like Epi Quizon, Dolphy’s son, and Jeffrey Santos, whom he used to drop off at Broadway Centrum for That’s Entertainment rehearsals.

Go hoped that in the future he can work together with the film industry to keep it strong, even as he noted that our movies depict our culture such as the lives of each and every Filipino around the world.

“We need to amplify the quality of Philippine cinema, especially to our youth. If we are to uniquely identify ourselves as Filipinos, we need more Filipino-made films,” Go said. 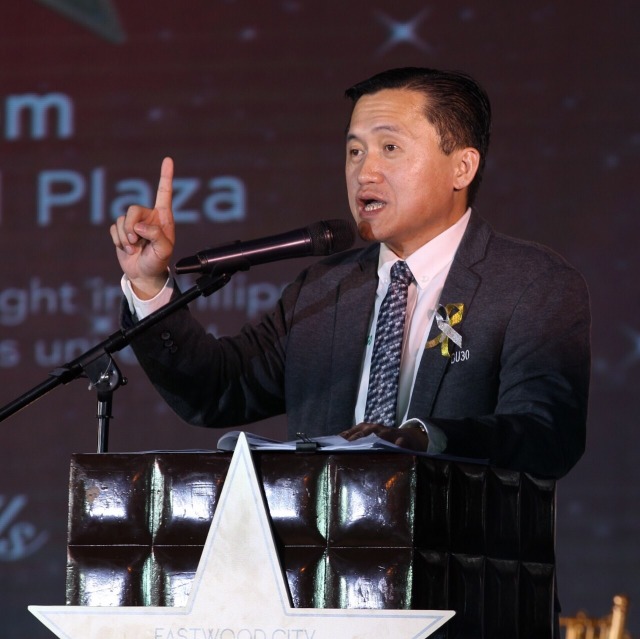