Monday’s police operation in Talomo area has generated much buzz after claims that Maute Group has penetrated the city spread like wildfire in the social media. 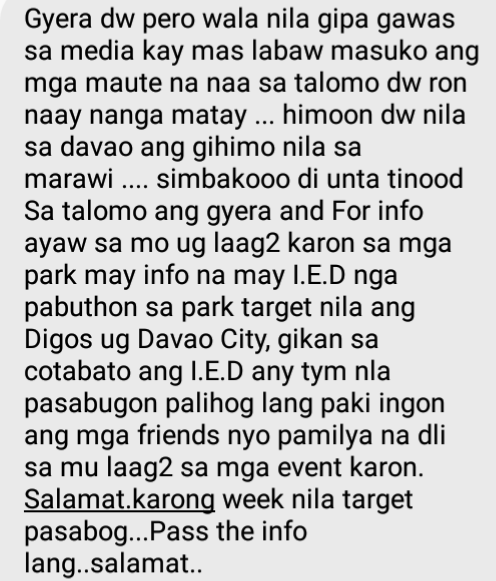 Authorities however clarified that the subject of the police operation was a member of the New Peoples Army and not Maute.

Here is the police report on the incident:

SUBJECT : Spot Report re-Service of WOA which resulted to an armed encounter between an NPA SPARU- SOG Group and Security Forces.

1. At about 1:30 AM of November 26, 2018, a joint operations by elements of the Philippine Army led by COL. NOLASCO MEMPIN, Commanding Officer of Task Force Davao, DCPO led by PSSUPT ALEXANDER TAGUM, CD DCPO, RMFB 11 led by PSUPT MAXIMO SEBASTIAN JR., 3rd IB Phil Army led by LTC OSCAR PARTUZA and other Philippine Army support units while serving the warrant of arrest order against the group led by alias Jeffrey, Commander of the Pulang Bagani Command 1 (PBC1) of the CNT and who has an standing warrant of arrest order for two (2) counts of Murder, Serious Illegal Detention, Robbery in Band and Attempted Murder, engaged the arresting teams in an armed encounter inside the compound of a closed Victorio Beach Resort, located at Purok 10, Talomo Cemento, Brgy Talomo, Davao City.

2. During the firefight, the terrorist group lobbed several fragmentation grenades and escaped towards unknowm direction under the cover of darkness. There is no casualty on the government side during the encounter.

3. When day breaks, a crime scene investigation was conducted at the encounter site by SOCO XI led by PSSUPT MAG-ABO resulting in the recovery of the following:
1) One (1) unit M-16 Rifle A1 bearing SN: RP 251755 loaded with one magazine with 20 pieaces of live ammunitions,
2) One short magazine loaded with Sixteen (16) live ammunitions,
3) Five (5) pieces of Claymore Mines, 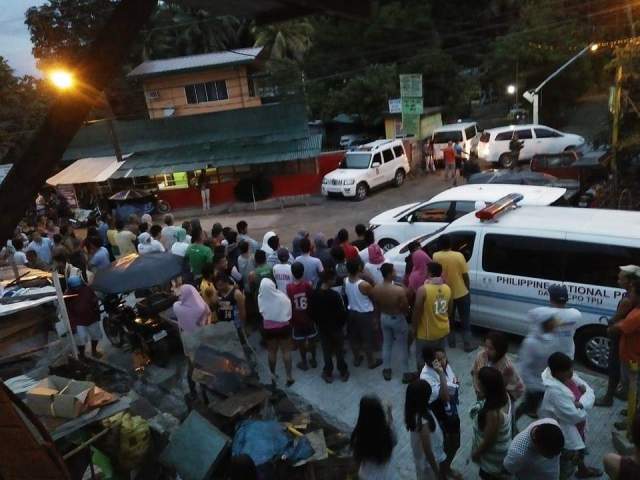 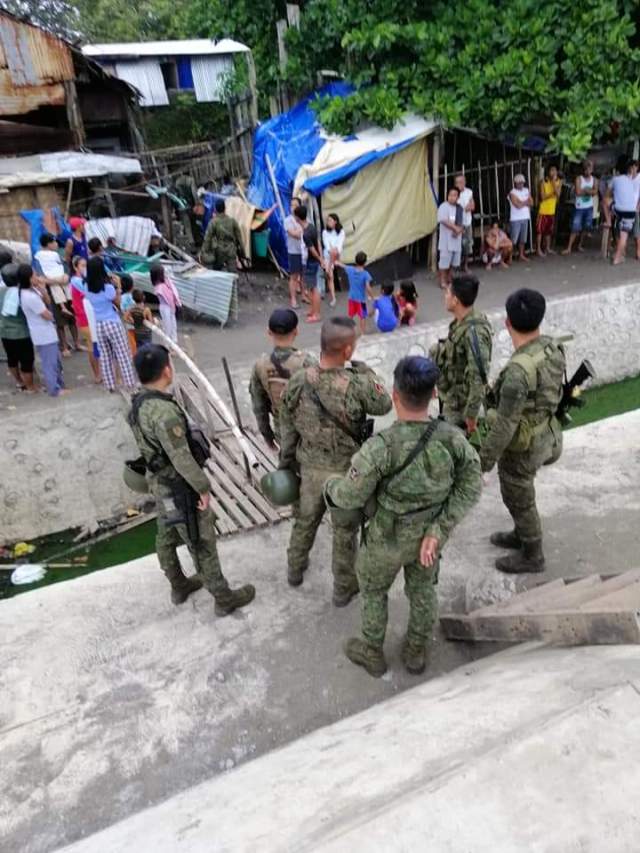 4. The recovered IEDs are now under the custody of DCPO EOD while the recovered firearms and ammunitions were turned over to PNPRCLO XI for proper disposition.

5. The caretaker of the property is placed under custody of DCPO/IDMB for investigation. 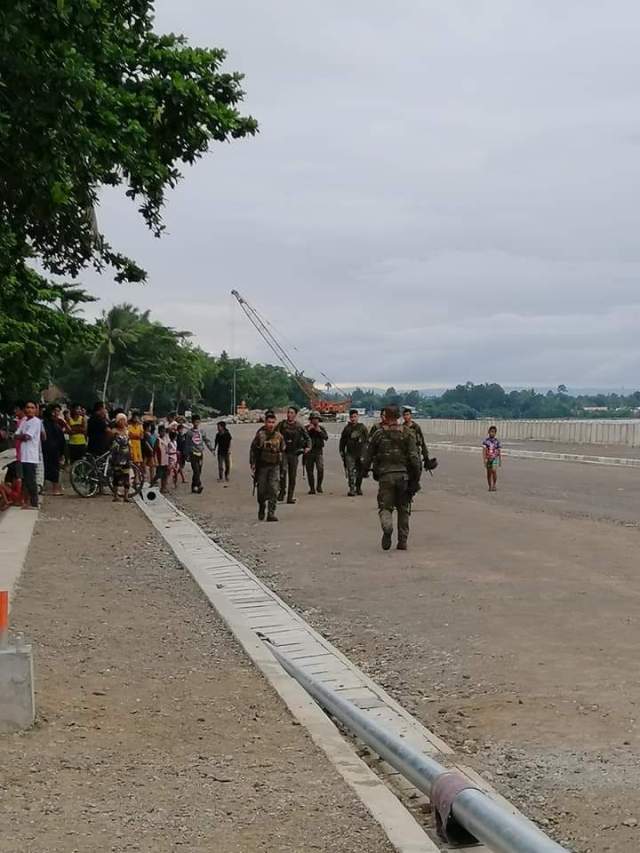