TAGAYTAY— Christopher Lawrence ‘Kuya Bong’ Go today lauded the role judges play in the society, and vowed to enhance their welfare which will increase the efficiency in the delivery of justice.

“Narito ako upang magbigay suporta sa Philippine Judges Association (PJA). It will give me the opportunity to learn about some pressing issues upang mapag aralan how to improve their welfare of course. Alam niyo sa pagpapataguyod ng batas at katarungan, malaki po ang ginagampanan ng ating Regional Trial Court (RTC) Judges,” he said during an ambush interview in the 2018 midterm convention of the Philippine Judges Association.

Kuya Bong Go said he will look into the proposal of different measures for the welfare of the judges as their function is one of the pillars that supports democracy. 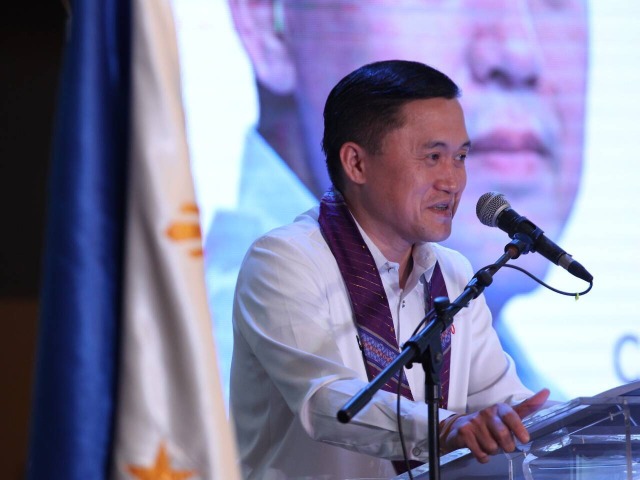 Kuya Bong Go said RTC Judges play an essential role in advancing the law and justice in the Philippines hence, vowed to extend his assistance. He can serve as bridge of the public to President Duterte in his private capacity. 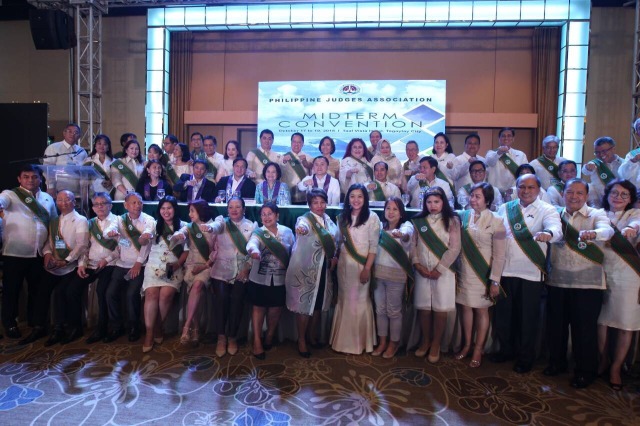 Moreover, Kuya Bong Go also said one of his advocacies will be the expansion of Malasakit Centers nationwide. 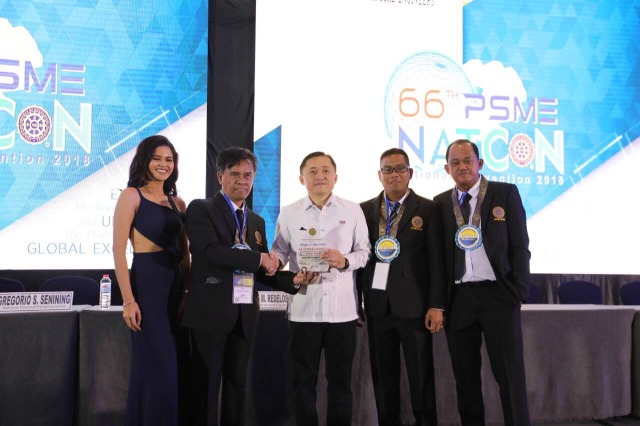 After attending the 2018 Midterm Convention of the Philippine Judges Association, Kuya Bong Go proceeded to SMX Convention in Mall of Asia to commend the mechanical engineers as they hold their 66th Philippine Society of Mechanical Engineers (PSME) Convention.

PSME is being tapped by the government offices for technical advice, notably in the field of public and workplace safety. For Kuya Bong Go, mechanical engineers play a vital role in the industrialization of the country. 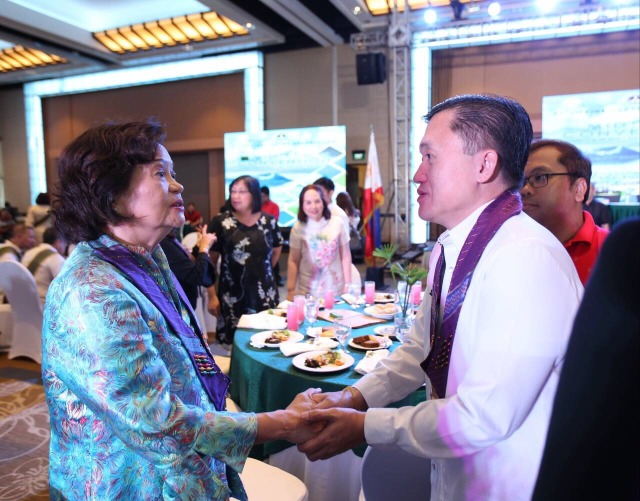