After months of speculation, Special Assistant to the President Christopher “Bong” Go has finally decided to take the challenge of a new path in his professional career.

After having been prodded by President Rodrigo Duterte to run in the Senate, Go is set to file his certificate of candidacy Monday afternoon, October 15.

As of three in the afternoon, Go is seen visiting San Miguel Church inside the Malacañang Ground. 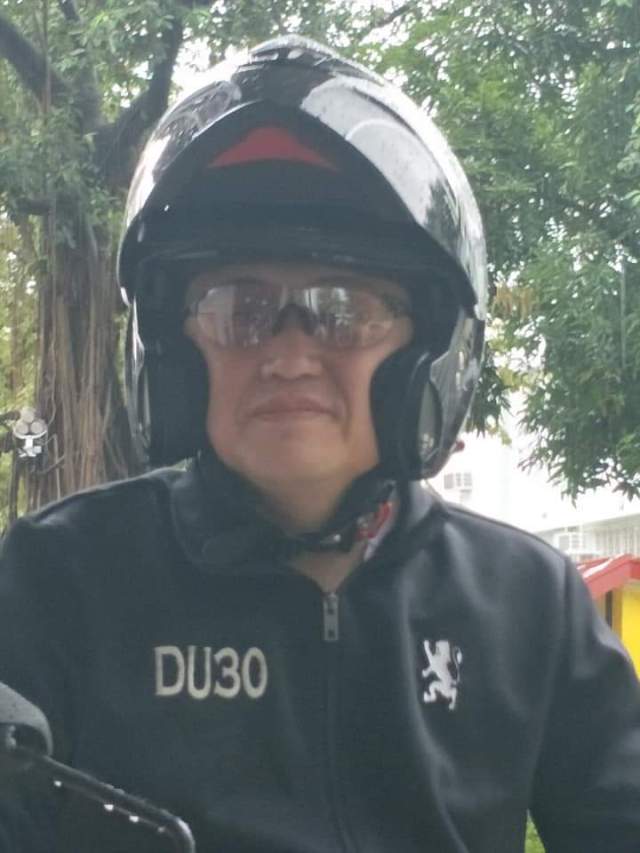 Witnesses said that Go was in tears while praying and asking guidance for what could be the biggest decision of his professional life.

Go arrivee at the Comelec office past four in the afternoon with no less than President Duterte accompanying him and raising his hand after filing his CoC.

Aside from Go, Dabawenyo former police director general Ronald dela Rosa also filed his CoC for senator upon the advise as well of President Duterte. 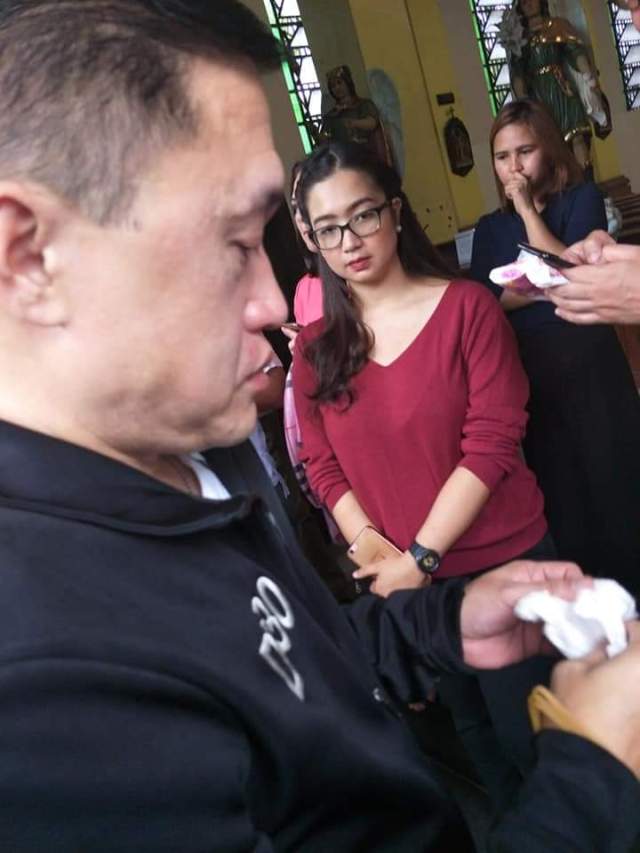