Skip to content
Secretary Christopher Lawrence ‘Bong’ Go of the Office of the Special Assistant to the President urged the members of the Partido Demokratiko Pilipino–Lakas ng Bayan (PDP-Laban) to remain principled and maintain integrity as he was guest of honor and speaker during the PDP-Laban Basic Membership Seminar and Provincial Assembly at Calamba City, Laguna on September 20, 2018.

In his speech, Sec. Go expressed his gratitude to the local government officials of Laguna for their commitment in serving the public as well as their continued support for PDP-Laban’s advocacies.

He then encouraged the local government officials of Laguna to aid in the fulfillment of PDP-Laban’s goals while spearheading the implementation of President Rodrigo Roa Duterte’s three-point campaign against illegal drugs, criminality and corruption. 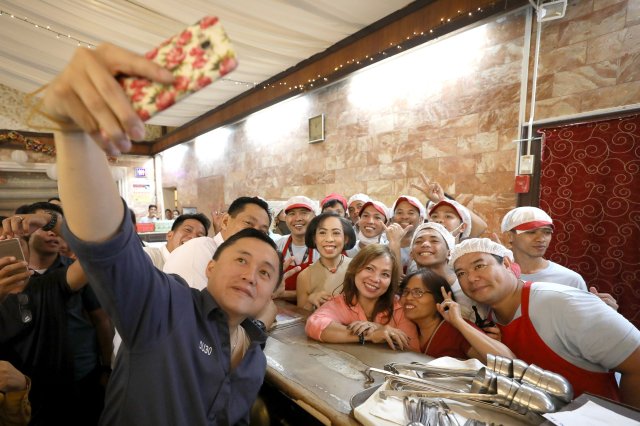 Sec. Go also urged the local government officials of Laguna to share the same passion with the President, who is poised to bring genuine and meaningful change to the country. Among the most significant changes that Sec. Go pointed out is the country’s shift to a federal form of government which could empower territories outside the major cities. He then said that Laguna would have a greater chance of developing socially, culturally and economically under Federalism.

Heeding the orders of President, Sec. Go then vowed to establish a Malasakit Center in Laguna to fast-track the delivery of affordable medical assistance to indigent patients.
Meanwhile, Sec. Go reiterated that he is not running for Senator as he is more bent on serving the President.
He then concluded his speech by giving a warm welcome to the new members and urging them to internalize the values and advocacies of the party. 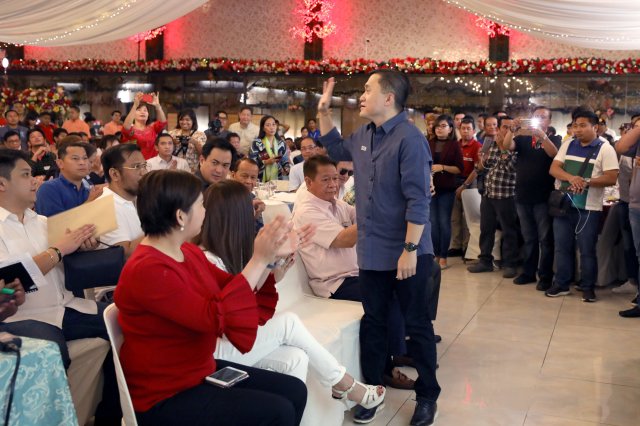