VALENZUELA CITY— After visiting the typhoon ‘Ompong’ victims in Benguet and Isabela, Special Assistant to the President (SAP) Christopher Lawrence ‘Bong’ Go today extended assistance to the bereaved families of the three children who were found dead.

The four children who went missing were identified as Rheniel Tejadilla, 13; Kerby Tejadilla, 10; Jillian Salud, 10; and Joshua Nel Casing, 11; as they were washed away by the strong current of the Tullahan river while playing in the city.

Joshua is the only one who survived from the incident, leaving the three other children dead.

(To the two families of the victims, I told them that the government has housing programs. Aside from that, we will also give some cash assistance. President [Rodrigo Roa] Duterte extends his sympathy to the bereaved families.)

(The parents want their two children to be buried next to each other. We will shoulder the burial expenses in a private cemetery.)

The Local Government Unit (LGU) of Valenzuela, through Mayor Rexlon T. Gatchalian, provided burial assistance worth P30,000 for each victim.

During Go’s visit to the wake, a concerned resident of Valenzuela, addressed the issue of the possible negligence of the construction workers in charge for the repairing of the bridge. 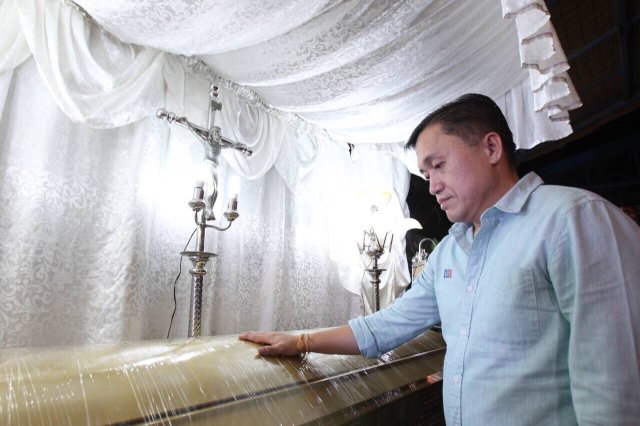 Go said that he will communicate with the officials of Department of Public Works and Highways and will investigate whether the workers are liable.

(I will have it investigated if the workers are liable. According to Congressman [Wes Gatchalian], the project is ongoing. I will have it checked tomorrow.) 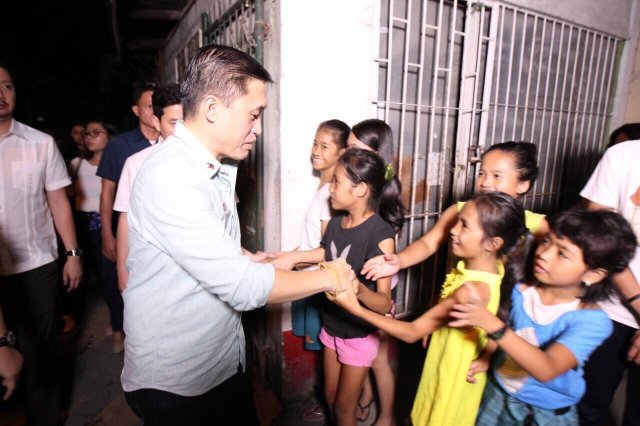