The City Government of Davao will extend help to areas devastated by Typhoon Ompong over the weekend.

As of Sunday, more than 70,000 families or 270,000 people were displaced due to the super typhoon that landed Saturday dawn, September 15, in Northern Luzon.

“Davao City and the Dabawenyos are always willing and ready to help other provinces in times of calamities,” Mayor Inday Sara said. 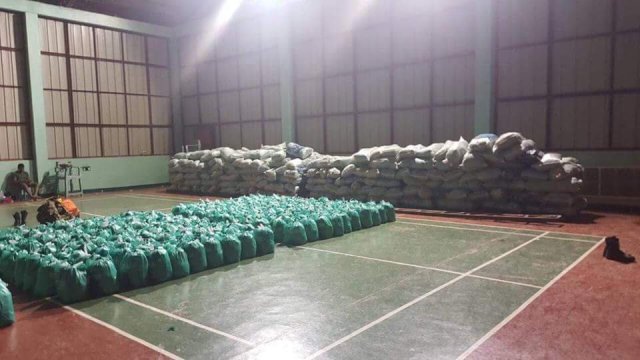 Lawyer Raul Nadela, Jr., Chief of Staff of Mayor Duterte, said Davao will be distributing 10,000 packs of relief goods to people in areas affected by the typhoon.

“The repacking of relief goods has started and we are hoping to start the distribution by Tuesday. Each pack will have rice and canned goods in them,” he said.

On July and August, Davao City also extended a total of P12.25 million to areas affected by typhoons Inday, Josie, and Karding in Luzon and the Visayas. CIO