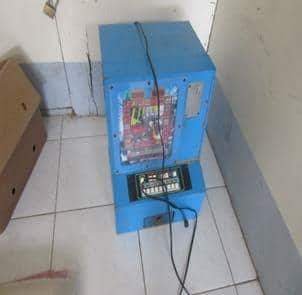 Meanwhile, In the town of Carmen, police force collared one person and confiscated last two paraphernalia with cash valued at Php150.00. Identified owner of the stab who was not around during the operation will be charged accordingly in local court. 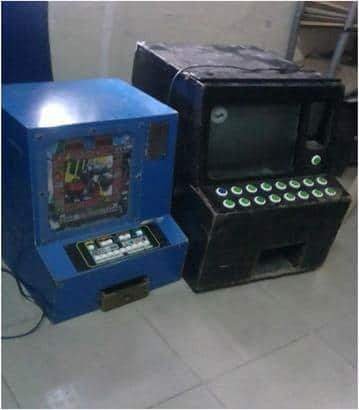 “There is no let-up with our intensified campaign as we get rid of illegal gambling in the region. With the whole of government approach and unwavering support of the community, together we can give our best shot against illegal gamblers,” PCSupt Morales added.