In an advisory, the HNP said that the signing of the alliance agreements will be held at ten in the morning in The Blue Leaf Filipinas, Aseana Parañaque (Near City of Dreams). 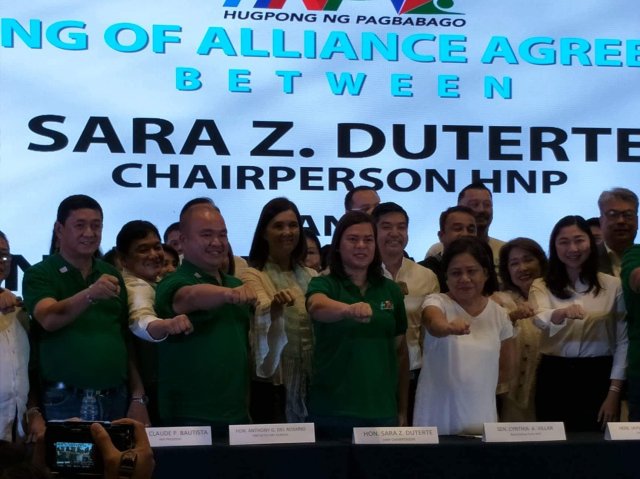 HNP chair and Davao City Mayor Sara Duterte will spearhead the signing along with the leaders of the other 8 political parties.

HNP did not identify though the political parties in their advisory Sunday. 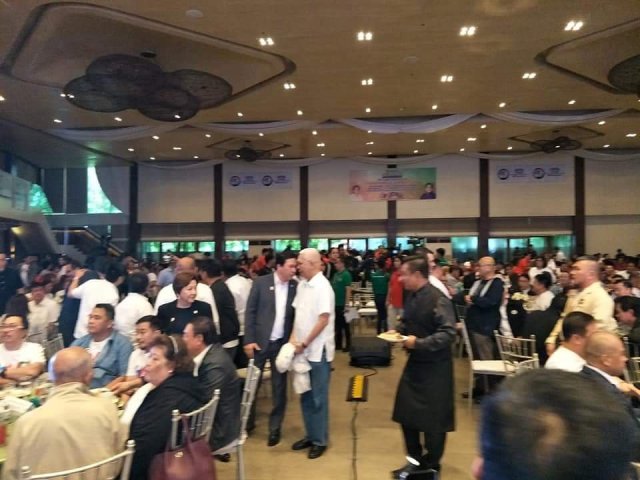 Last week, HNP came up with a statement offering their willingness to help PDP-Laban with their internal problem.

HNP also assured the ruling administration party that they do not intend to recruit members of PDP Laban or other national political parties. 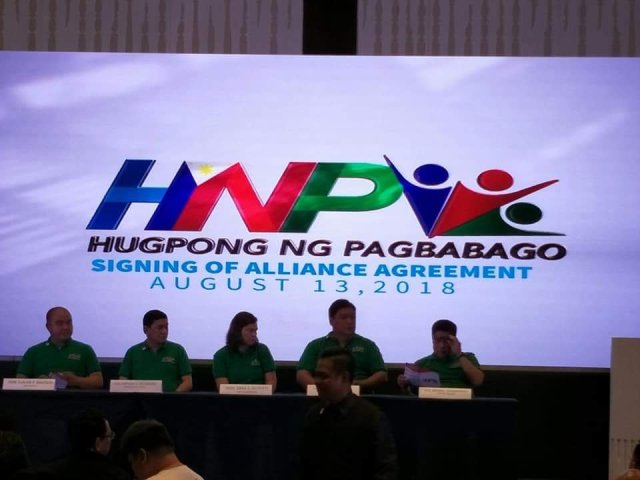 “HNP respects the history, experience, and the wisdom of the PDP Laban Party. HNP finds it truly unfortunate that PDP Laban is embroiled in internal problem and hopes that competing party members resolve their differences. If there is anything that HNP can do to help PDP Laban, our group is ready to assist them. HNP is offering a hand of friendship to all other political parties who support the administration of President Rodrigo Duterte,” the HNP stated. 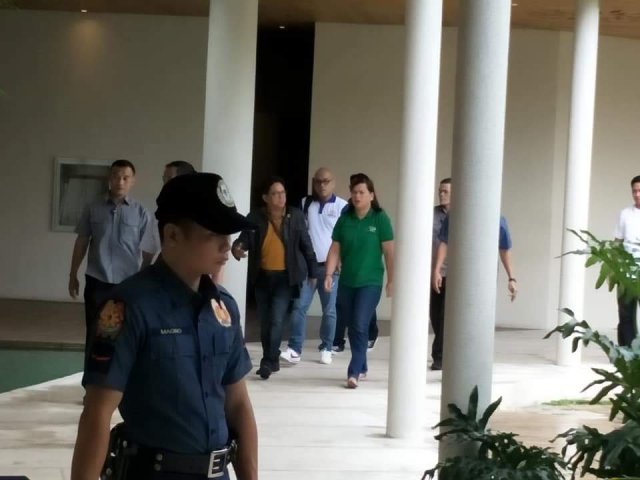