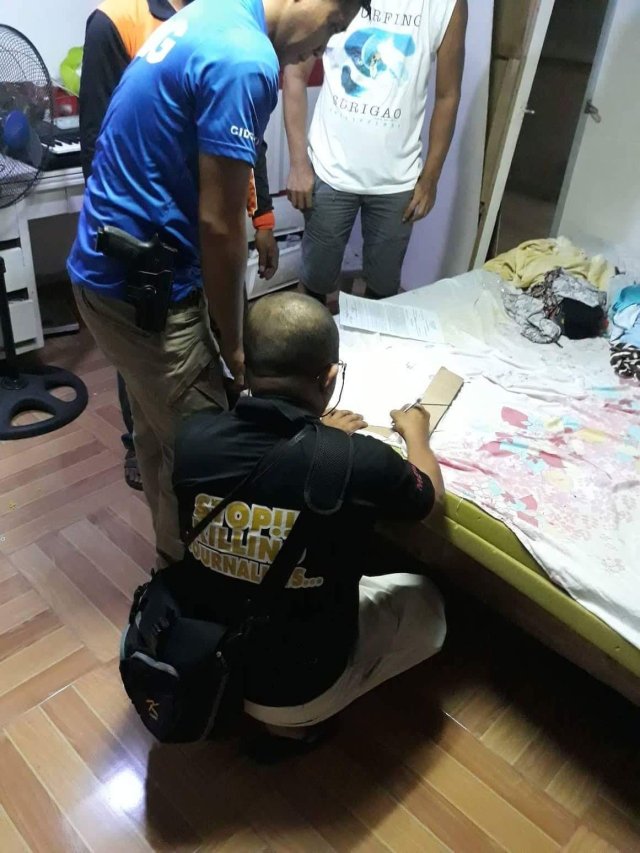 That during the implementation of said writ, subject person of the search warrant drew his pistol and aimed at operating personnel which forced them to shoot the subject to neutralized the threat. 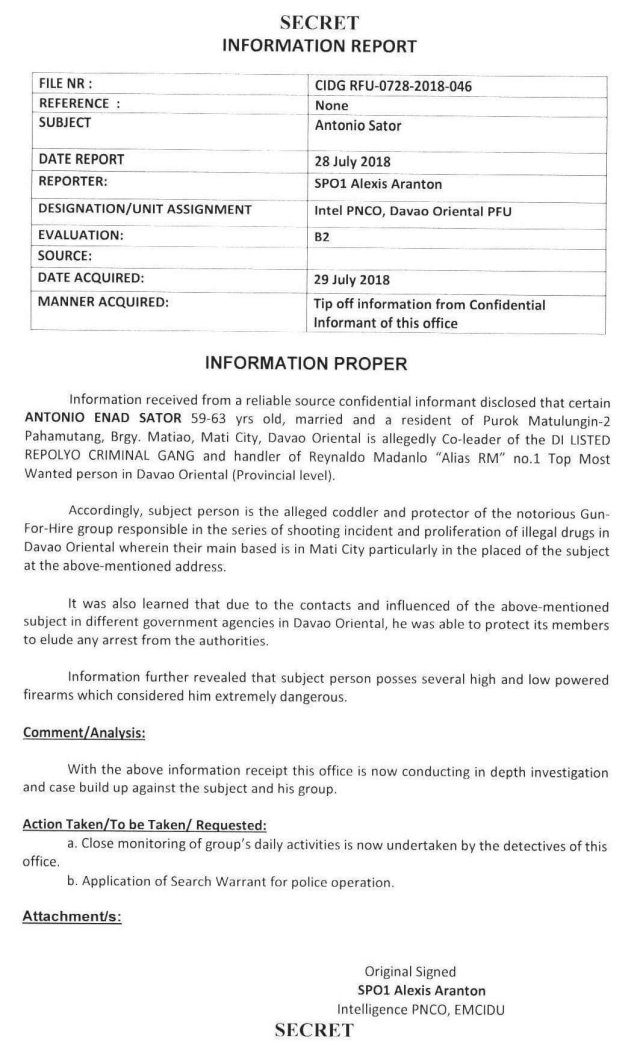 Subject was hit at his body and was immediately rushed to Davao Oriental Provincial Medical Center for immediate medical attention, however he was declared dead on arrival (DOA) by the attending physician. 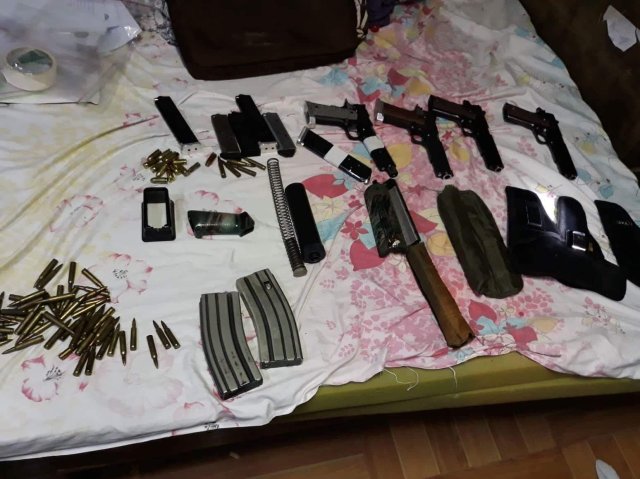 The search was then conducted in an orderly manner and witnessed by the representatives from the media and barangay official.

Recovered during the service of search warrant were four pcs short firearms, ammunitions and magazines for long and short firearms. 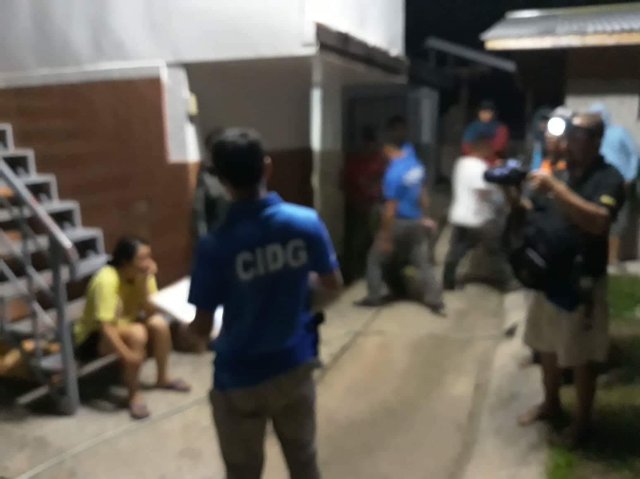 Recovered items are in the possession of the lead unit for proper disposition.

For information and request acknowledge receipt.