At around 9:00 AM, a certain Alias Sander, 20 years old, and a member of Squad 3 PEDLER, Sub-Regional Committee 2 (SRC2), North Central Mindanao Regional Command (NCMRC), surrendered bringing along one US Springfield rifle. 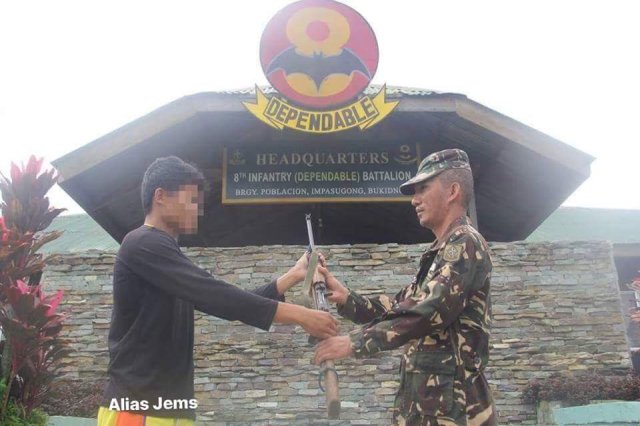 Recently, it can be recalled that 118 CPP-NPA supporters and Milisyang Bayan (MB) members pledged support to the government through the joint effort of the Local Government of Impasugong and 8IB’s Community Support Program (CSP) team in Brgy Bulonay, Impasugong, Bukidnon last July 5, 2018.

“It is never too late for the victims of the CPP-NPA ideology to see the truth behind the lies. The government had laid down plans and programs to help communities and that there is no need for them to join any armed struggle. Moreover, people now appreciates the dedication and commitment of the government in order to achieve just and lasting peace. Rest assured that your Dependable Battalion will be there every step of the way to help the people and the local government of Bukidnon.” Lieutenant Colonel Ronald Illana said.

Brigadier General Eric Vinoya, Commander of 403rd Infantry Brigade, appreciated the decision of the two former CNTs to finally embrace peace and return to the folds of the law. On the other hand, he criticized the CPP-NPA for continuously forcing civilians to become direct participants to hostilities.

“I am glad that Alias Sander and Alias Jems, who were deceived by the NPA terrorist leadership, finally made-up their minds to return to the mainstream society, embrace peace, and be with their families again. You have made the right decision. The surrender of these two victims of deception and lies of the CPP-NPA only proves that this terrorist organization is continuously violating the International Humanitarian Law by forcing civilians to become part of hostilities. We condemn such acts.” said Vinoya said.

Enhance Comprehensive Local Integration Program (ECLIP) is the government’s program for former rebels and MB where surrenderees will receive assistance from the different government agencies to help in his or her reintegration into the society. 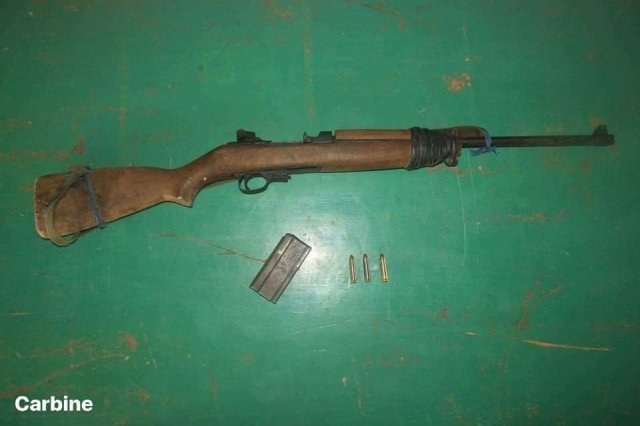 “Our government has been very supportive to the NPA members that decided to go back to the mainstream society and be partners for peace. In fact, President Duterte have invited three batches of former rebels for a tour in Manila and dine with him in Malacañang Palace. He has also promised female former rebels for a trip to Hongkong. Now, he has ECLIP where additional benefits for surrenderees await. He has done extraordinary things just to end the almost 50 years war with the NPA terrorists to pave way for a lasting peace for the Philippines. Further, I urge other members of the NPA who long for their families left at home, now is the right time to return to them and experience a life away from hunger, fear and chaos.” Major General Ronald Villanueva, Commander of Army’s 4th Infantry Division said. 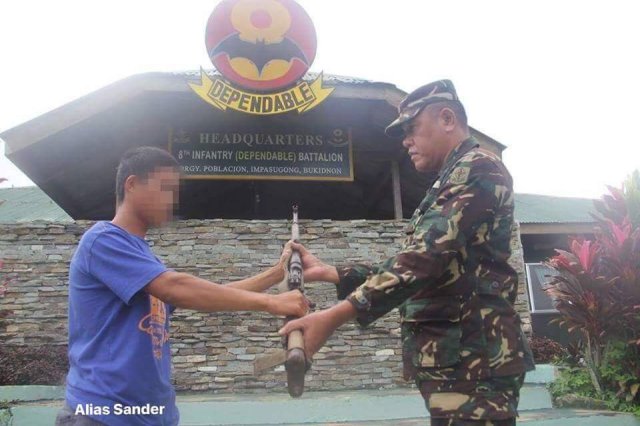