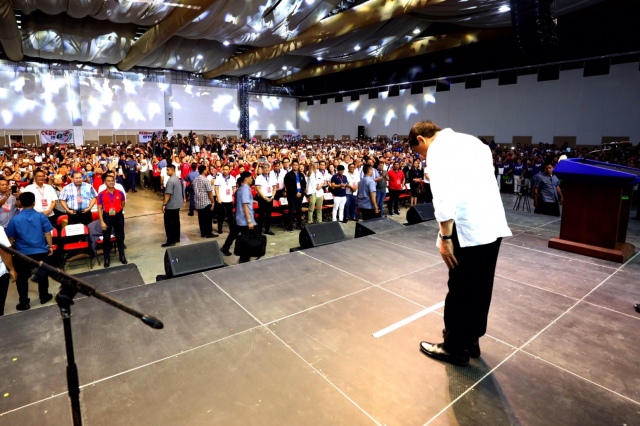 Commemoration of the 116th Labor Day in the Philippines went without a hitch in Davao City, hometown of President Rodrigo Duterte.

The President however opted to attend the Labor Day celebration in Cebu instead of Metro Manila or Davao. 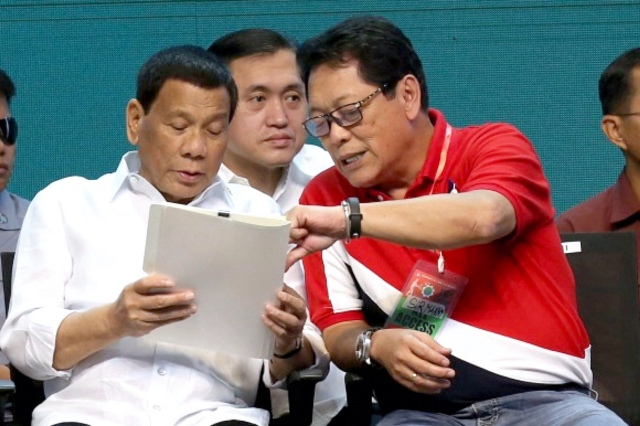 The Police Regional Office 11 said that the Labor Day celebration in the region is generally peaceful.

Chief Inspector Milgrace Driz, PRO 11 spokesperson, said they have deployed around 5,000 police personnel all over the region to ensure that militant protesters are kept in check and that no untoward incident would happen. 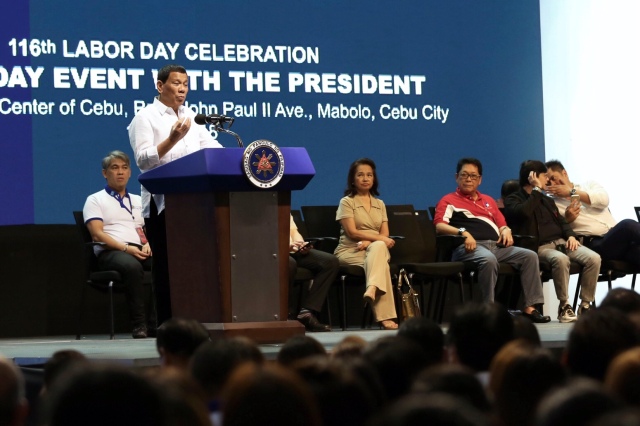 Earlier Tuesday, an estimated 600 protesters from the neighboring provinces of Compostela Valley were reportedly prevented by the authorities from traveling to Davao City.

Driz however explained that the police personnel were merely doing their duties in ensuring the safety and security of the public.

“We need to implement proper verification and check of all vehicles and passengers coming in to Davao City. PNP is doing just to ensure everyone’s safety and the safety of the motorists this Labor Day. This is just a police operating procedure to ensure the convenience of the motorist and passenger kung may problema ang vehicles like for instance walang license ang driver o walang documents ang vehicle o may kulang this should be verified and dapat i-hold dahil hindi complete ang papeles kung madisgrasya o makadisgrasya mas magkakaroon ng malaking problema po,” Driz explained.

“Safety and security lang din nila ang tinitingnan po natin. We are just enforcing the laws on traffic and they violated it. Naturally if they commit violations they must face the consequesces of their actions,” she added.

The protesters were however allowed to travel to Davao City few hours after. They eventually reached Davao and joined the other protesters in the city.

Authorities also tried preventing the protesters from setting fire the effigy of President Duterte as it violates the Clean Air Act. The protesters however went on with their burning activity.

Driz said they have employed maximum tolerance against the protesters. 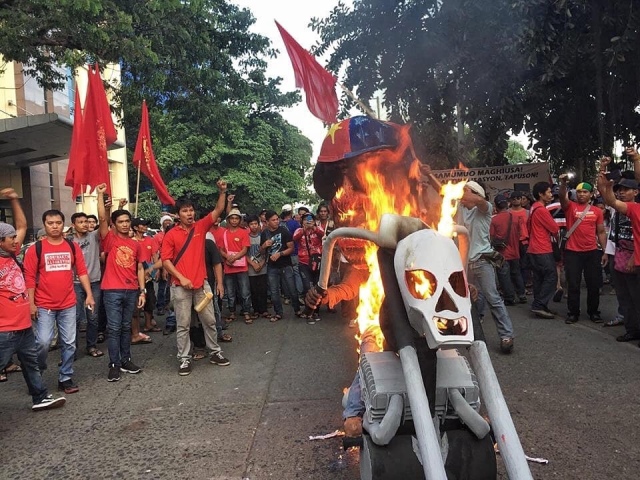